Google has started testing the picture-in-picture feature on YouTube's iOS version. The feature, which has been tested with a limited user base for now, enables the use of different applications while watching videos. It is currently unknown when the feature will be available.

US-based technology giant Google has started testing a new feature in the iOS version of its YouTube app. This feature is the picture-in-picture feature that has been available for a long time in the iPad version as well as the Android version of the app. With the launch of this feature, iPhone owners will be able to continue to use different applications while watching videos from YouTube. Using YouTube's new feature, you can adjust the volume of a video, stop it, and even change the video. The application, which travels around with you when you switch to different applications, aims to improve your user experience. You can watch a screen recording taken by a user using this feature on iPad. YouTube's new feature will actually provide great convenience for many users. An iPhone user who uses YouTube with the picture-in-picture feature will be able to easily do other things while watching a video. However, it should not be forgotten that every good thing comes with a price. Because not everyone who uses YouTube on their iPhone will be able to experience this feature.

According to preliminary information, YouTube's new feature will only be experienced by YouTube Premium subscribers. So if you subscribe to YouTube with a monthly fee, you will be able to take advantage of the picture-in-picture feature. YouTube's free users will not be able to take advantage of this feature. Finally, we must say that it is currently unknown when the feature will be available. 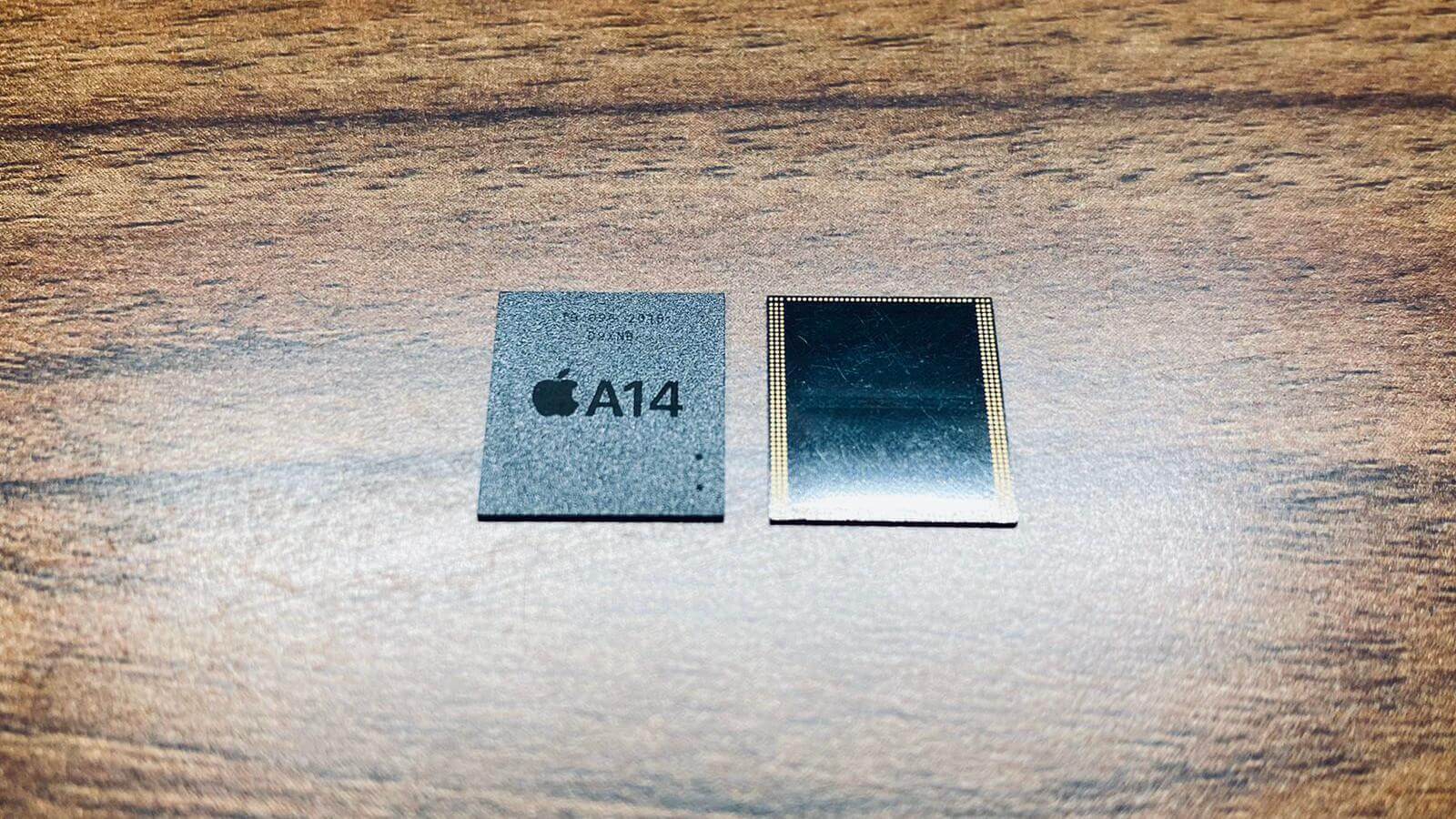